Hey there, Misfits! It has been some time since I penned a blog post. Mostly, I’ve been super busy, I’ve been travelling, I’ve been celebrating my birthday, and also trying to overcome some challenges in my personal life. And also because secretly, I really hate blogging.

But anyway, enough moaning. I’m here this morning to talk about an increasingly controversial cause near and dear to my heart: National Novel Writing Month, or as we call it, NaNoWriMo.

I’ve written about Camp NaNo before, so now I’m going to talk about the original. It started back in 2006, I believe, but I only started doing it in 2010. I’ve been a Municipal Liaison (kind of like a regional team captain), I run a Facebook group, and I used to pride myself on never having lost an event, but somehow I slipped in the summer of last year and failed to get my word count validated, so though I did complete that event, it doesn’t show up on the site, which…rankles.

The objective on NaNoWriMo is to write a 50,000 word novel, start to finish, all by yours, in 30 days, or one November. November is a busy month for most of us in the States, so the idea is that if you can do it in November, there’s no excuse for not writing the rest of the year. Obviously, you’re not expected to keep up the 1667-word-a-day momentum all year, but something should be doable, for those of you who lament having no time.

My first year, I completed it, while also writing two essays, going to class, and cooking my first ever Thanksgiving in a foreign country (trickier than it sounds) for 22 people. So, it sounds scary, but it can be done. However, we don’t talk about that novel. I made it to 50,000 words, and that’s about all I can say about it.

For others of us, NaNo represents Crunch Time. I honestly do my best writing in NaNo months. I’m focused, I’m creative, I’m surrounded by other people doing the same thing, and I love a deadline and a personal challenge. All of my best books, including Magic Beans and Golden, were NaNo babies (I wrote the first draft of Magic Beans in two weeks in November 2014, in a friend’s flat in Bristol, England). I like to use NaNo to draft my books, so that I have the rest of the year, or two, to make them readable.

That’s not bad, right? Crunch for a month, but by the end, you have a decently workable novel.

The criticism, of course, is that 1667 words a day isn’t a sustainable habit, and that the pressure to complete the challenge forces you to take some desperate literary measures, usually encouraged by the event runners.

The vast majority of books written during NaNo are just for fun, written by people who want to prove something to themselves or participate in a fun challenge but don’t like marathons or just want to have fun writing and NaNo is a good excuse to drive themselves crazy because, hey, it’s part of the culture, now. All of those are valid reasons. The vast majority of people who participate aren’t going to become full-time novelists, and don’t want to. They don’t need to build up the sustainable discipline to slog through every single day, they don’t need to know beat sheets and plot structure, and the literary devices that are appropriate for getting yourself out of the corner you plotted yourself into. They’re just having fun, playing Jack Kerouac for a month. Leave them alone.

Also, for those of us, who do use this time to professional advantage, leave us alone. We know what we’re doing.

If you’ve ever fancied yourself a novelist and you want to give it a go, this is a world in microcosm. The community is ridiculously fun, the culture is a hugely supportive, creative, caffeine-fuelled carnival of crazy for a whole month, and I love it. There’s nothing like it.

However, don’t think for a second that it’s easy. You will get tired, you will get burned out, you will run out of ideas, hate your writing, and want to start over or quit. Your personal life will get more complicated because you will have to withdraw to get anything done, you will have to make sacrifices, there will be late nights and early mornings, road blocks, caffeine abuse, etc etc. But hey, that’s also being a real writer, the ugly and the beautiful. 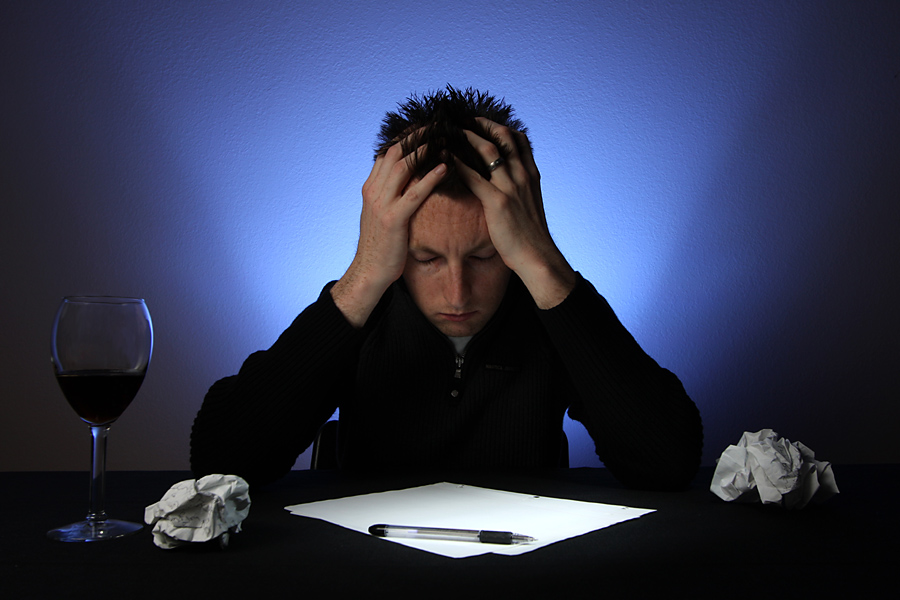 And at the end of it, you might have a novel. And some of that may actually be workable. And if you keep at it -not at the same rate, of course, if you want to keep your job, loved ones, health, and sanity- you might be able to create something publishable. But if not, if none of it works, at least you had a hell of a ride, and might even have made some friends or learned something about yourself along the way.

That sounds corny, I know. But I did. I made a couple of friends, actually, who I met through NaNo, and I learned that I can crank out decent quality in a short space of time. I learned that a strict, insane goal and deadline actually work well for me. I discovered tricks like the pomodoro method that I still use every day, and word sprints that I use every week. I learned that if I go off caffeine during the quiet times, it lowers my tolerance so that when I start using it again, it’s more effective. Maybe that’s not a healthy trick, but it works in the run up to deadlines.

I’m not going to go into all the cool things NaNo has like write-ins or Word Count Dragons or how to know if you’re a Plotter or a Pantser, because I want you guys to discover it for yourself. I want you to give NaNo a try and see if it’s for you. Maybe, if this post gets enough engagement, I’ll write a complete guide, but until then, set up your project, and give it a go. I think you’ll be glad you did.